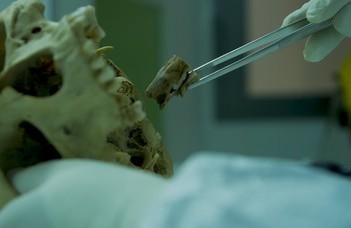 Tivadar Vida, professor of archaeology at Eötvös Loránd University, is one of the principal investigators of the research project exploring the early medieval population of Europe, which won a grant of €10 million.

The aim of the project “Integrating genetic, archaeological and historical perspectives on Eastern Central Europe, 400–900 AD (HistoGenes)” supported by one of the most prestigious research grants (Synergy Grant) of the European Research Council (ERC) is to gain a deeper understanding of the history of population in Eastern Central Europe after the fall of the Roman Empire, in the period of large-scale migrations and early medieval political and cultural changes. One of the principal investigators of this international project is Tivadar Vida, director of the Institute of Archaeological Studies at Eötvös Loránd University.

It is a significant success for Hungarian archaeology, archaeogenetics, anthropology, and history to launch such an ambitious six-year programme within the framework of international collaboration, which obtained €10 million funding for the integrative research of the Late Antique and early medieval population of Eastern Central Europe, combining palaeogenetic, archaeological, anthropological, and historical approaches (HistoGenes 856453). Researchers at the Institute of Archaeological Studies, Eötvös Loránd University and the Institute of Archaeology of the Research Centre for the Humanities (Excellent MTA Institute), Eötvös Loránd Research Network play a vital role in this international programme implemented through cooperation among Austrian, German, American, and Hungarian scholars. Researchers at the Hungarian National Museum, the University of Szeged, and the Museum of Natural Sciences will also take part in the work in Hungary.

Historic genetic investigations have become timely for exploring the Migration Period and Early Middle Ages by now. In recent years

substantial progress has been made in the field of ancient DNA studies,

which now enables the exploration of relationships and differences between communities and groups in a multidisciplinary workflow, both on the macro and micro levels. This is particularly interesting in the period of the Early Middle Ages (AD 4th–9th centuries), when various barbarian groups (Goths, Vandals, Franks, etc.) settled in territories of the disintegrating Western Roman Empire and established their own independent kingdoms, which equally meant the breakdown and transformation of old political and cultural formations as well as the creation of new ones. 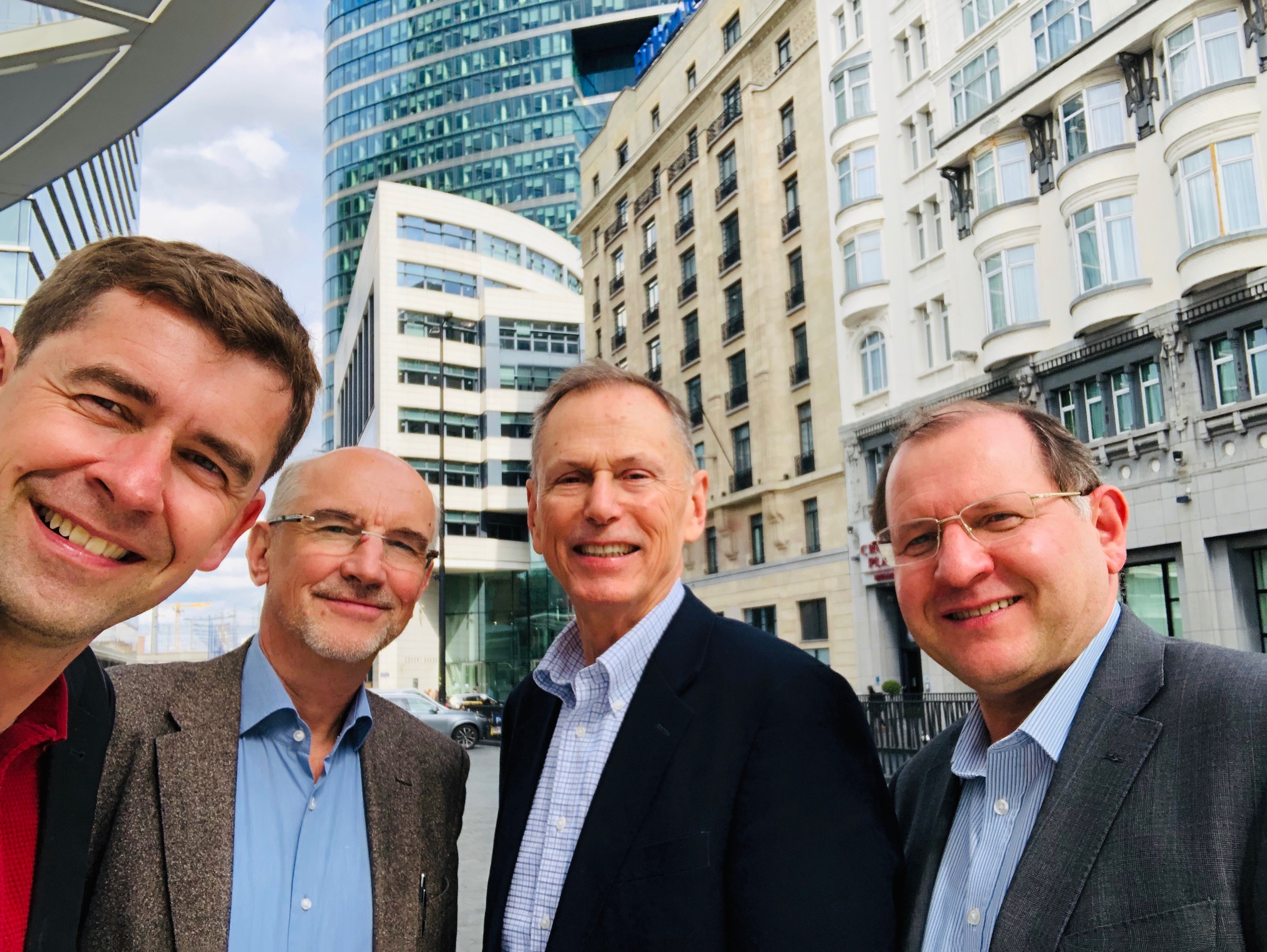 The planned research is not only unique in scale, but it is novel in terms of the questions addressed, too. Palaeogenetic studies concerning mainly prehistory have focused on long-term processes for entire populations (the mixing and migration of groups), so far. The international research team at the heart of the project was the first to try studying whole cemeteries with palaeogenetic techniques (supplemented with the analysis of strontium, carbon, nitrogen, and oxygen isotope ratios), which made possible to answer questions that have been hitherto beyond the scope of archaeology. (The study on this was published in Nature). The starting point is to find out the individual’s biological condition (DNA, health, age, and diet) and social status. At the next level, one can define the organisation of local communities (e.g., kinship, families, neighbourhoods) made up of individuals as well as their cultural and social representation that can be studied with the methods of archaeology. Expanding the research in terms of space, one can draw conclusions about relationships between the individual communities, while the temporal perspective also allows for a long-term, multidisciplinary analysis of the history of populations with the help of historical documents. It is important to emphasise that

we have written sources from this era,

which reflect on all the issues raised by archaeology and genetics (the organisation of communities, social hierarchy, ethnic groups, lifestyles, war, violence, working conditions, etc.). Therefore, the comparability and comparison of the results with written documents is a particularly intriguing issue.

The synergy of the disciplines involved – i.e., molecular biology (DNA), isotopic chemistry, archaeology, bioinformatics, physical anthropology, and history – will be achieved through the joint evaluation of their research results. Additionally, the project draws on the methodologies of other disciplines – cultural anthropology, ethnography, sociology, psychology, network research, etc. –, as well.

Within the framework of the project, approximately 6,000 burials (from archaeological sites in Hungary, Germany, Austria, the Czech Republic, Slovakia, Romania, Serbia, Croatia, and Slovenia) and samples of human remains obtained from them will be subjected to palaeogenetic analyses. The objectives of the project in the vast territory investigated can only be accomplished by an extensive research network comprising local archaeologists, anthropologists, geneticists, and historians.

The archaeological research is to be coordinated by the ELTE research team.

The project provides an opportunity to employ Ph.D. students and involve university students in the workflow.

The beneficiary partner of ELTE within this programme is the Laboratory Archaeogenetics at the Institute of Archaeology, Research Centre for the Humanities (Excellent MTA Institute) operating as part of the Eötvös Loránd Research Network, as well as its researchers: Anna Szécsényi-Nagy, archaeogeneticist, head of laboratory, and Balázs Gusztáv Mende, anthropologist, research team leader. The preparation of genetic samples, as well as the study and analysis of samples from Hungary are to be carried out in the laboratory. Another beneficiary partner is Corina Knipper from Curt-Engelhorn-Zentrum Archäometrie GmbH, Mannheim, who directs isotope analyses to explore mobility and diet.

Academicians Csanád Bálint, Elek Benkő, and László Borhy are scientific advisors of the project in Hungary.
FURTHER INFORMATION ABOUT THE ERC SYNERGY GRANT

The winning project belongs to a category that stands out even among the most prestigious basic research programmes in the EU: this is the so-called ERC Synergy Grant. Following the first experimental calls for proposals in 2012 and 2013, the Synergy Grant was re-launched by the European Research Council in 2017, after four years and meticulous preparations. Synergy Grants help bring together different disciplines so that their research results can lay a foundation for new areas of research. In 2018, László Lovász, President of the Hungarian Academy of Sciences, Albert-László Barabási (CEU), and Jaroslav Nešetřil (Charles University of Prague) from the Czech Republic won the same type of grant in the field of network research.